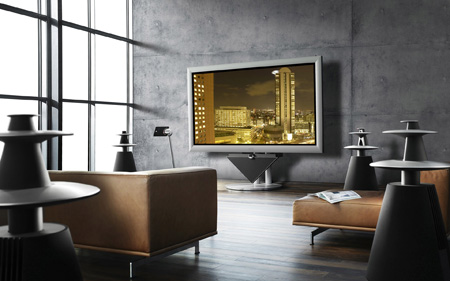 This year IEEE Indonesia Section and its chapters plan to intensify seminars & lecturing in several cities in Indonesia. Since last year, its Communication Society (Comsoc) Chapter had conducted a seminar series on 4G Mobile Technology. While still running it, now we start another series in parallel (series in parallel, haha). So today we carry out a seminar in the new series: Digital TV. As the previous series, this one also commenced in Bandung; this time in the Hotel Nalendra, Cihampelas.

The seminar is still going on now. It is amazing to see the participants who attend the seminar today. From Mrs. Kusmarihati of Mastel (previously, she was Telkom’s Director of Development, CEO of Telkomsel, and Chairperson of BRTI), some Heads of Department and officials from Universities (Universitas Hasanuddin, Universitas Ahmad Yani, Maranatha University, ITENAS, IT Telkom), the representatives of the operators & providers (Telkom, XL Axiata, DAAITV, Nasio), and several other professionals. Heavy enough:).

The materials in this seminar:

I guess it is because of the weather of Bandung, with a combination of warm sunshine over chilly air, the discussion took place very warm. Or hot. We were not only arguing about business implementations and engineering decisions, but also the decision to select some mathematical formula. Why do we use DCT instead DFFT? Haha. Funnily I had an answer for that one :D.

This seminar is also supported by Multikom as a sponsor. Next Digital TV discussion will be delivered in the form of lecturing at Bina Nusantara University next weekend. 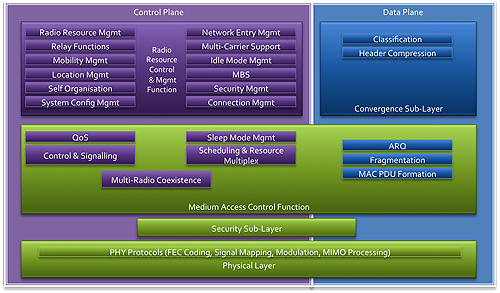