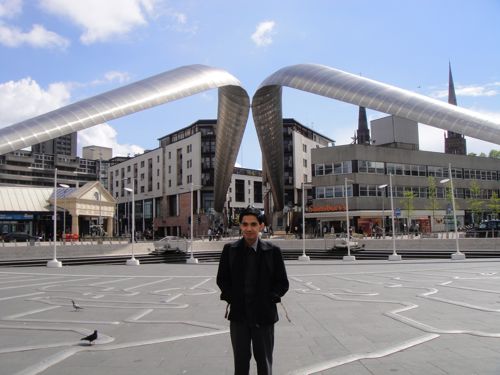 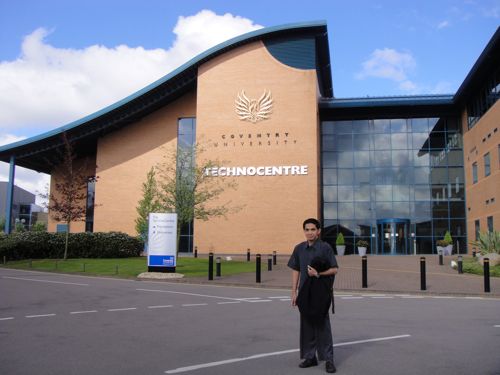 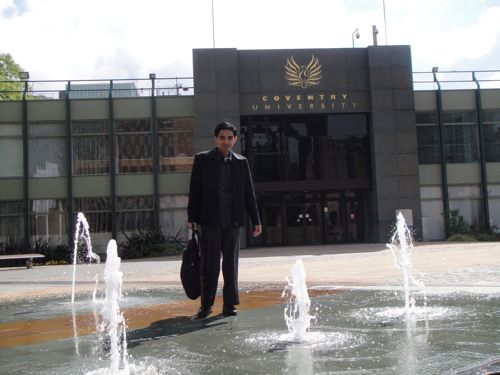 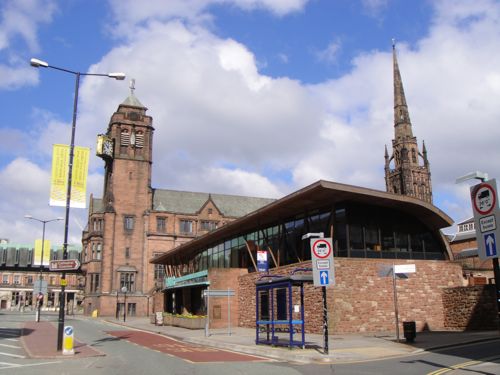 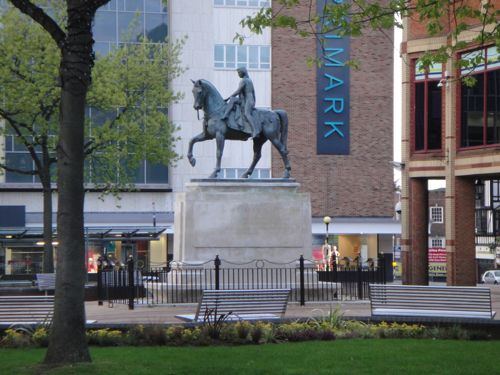 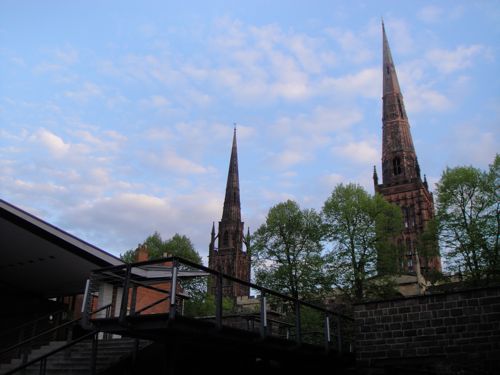 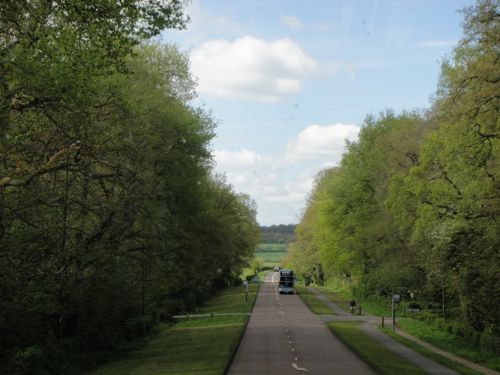 Published in Event and Travel