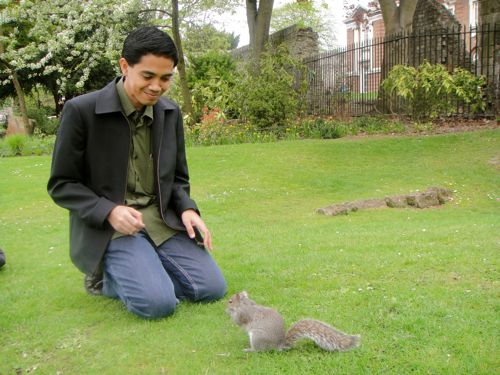 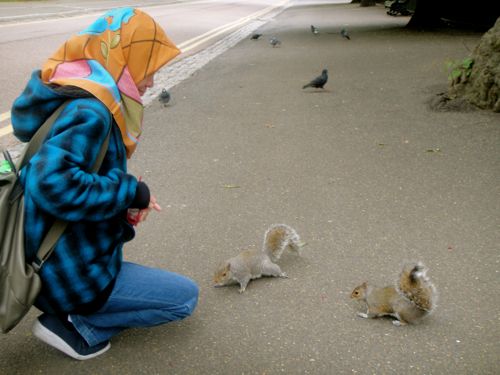 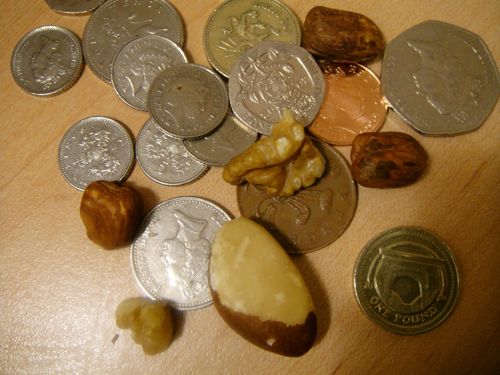 Some days ago, the prominent blogger Iman Brotoseno suddenly asked me whether I have an interest of flying to London. A crazy question. I almost considered nothing before answering with only one word: Deal. In the following correspondence, Iman told me the T&C. Air Asia will pay the flight ticket for me, and only the ticket. I will have to pay all the taxes, the accomodation, visa application, and anything else. I must also plan the travel, and I will have to blog it, with a link to Air Asia. I might go with a partner, but the partner I chose must be a non-newbie blogger, who must also report on blog. Coincidentally, my partner is a long-time blogger too. Here we go!

It needed days before I could actually get  the ticket from Kualalumpur to London Stansted and return (I had to pay for the airport tax to confirm the ticket). Until now I haven’t received the ticket from Jakarta to Kualalumpur and return. But today I have submitted the UK Visa application. It will need about 10 days for approval. Wow :). 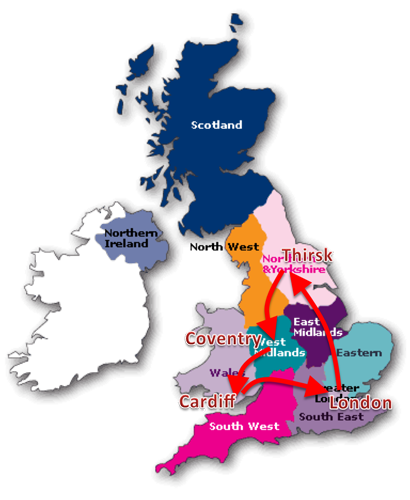 Oh, if anyone wants to sponsor the travel: to pay the hotels, the train & coach tickets, etc, don’t hesitate to contact me :).